Video Gallery
Main
Media
News
A seminar on the formation of an anti-corruption culture was held at the Committee for Public Health Protection of the Ministry of Health of the Republic of Kazakhstan. 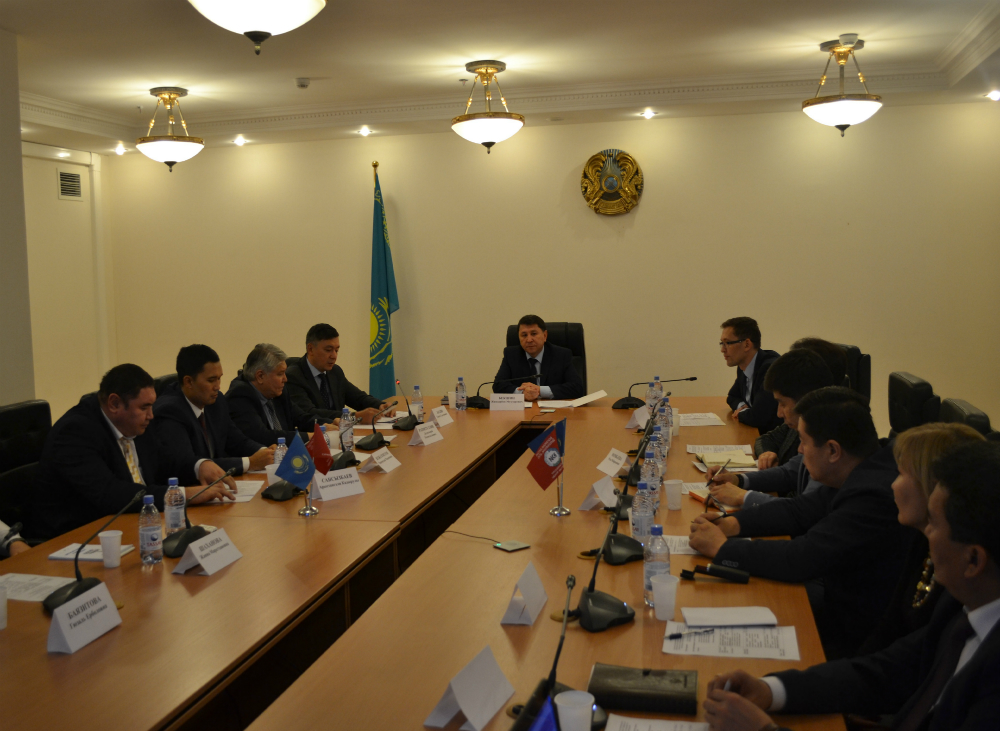 The organizer of the event was the Republican state enterprise on the right of economic management" National Center of Expertise" under the Ministry of Health of the Republic of Kazakhstan.

The seminar was attended by the Chairman of the Committee for Public Health Protection of the Ministry of Health of the Republic of Kazakhstan Bekshin Zh.M., as well as the representatives of the Department of the Agency for Civil Service and Anti-Corruption Activities in Astana, RPO "Public Movement Against Corruption “Renewal” in Astana, the branch “Unity” of the party "Nur Otan" and the Alliance of bloggers.

During the meeting, Head of the Department of the Agency of the Republic of Kazakhstan for Civil Service and Anti-Corruption Affairs in Astana Tlegen Kaskin, spoke about the anti-corruption policy of the state, a model of behavior of civil servants in case of offering bribes or providing services not provided for by the agreement, and noted that the opposition Corruption is the duty of every citizen. Also, anti-corruption videos were demonstrated.

Today, an important anti-corruption strategy for the state aimed at eliminating the prerequisites for corruption has been the adopted Anti-Corruption Strategy for 2015-2025.

As part of the implementation of this document, the National Expertise Center, for its part, has taken measures to prevent corruption risks.

"An anti-corruption culture has been formed in the branches of the National Expertise Center, among staff, the principle of" zero tolerance "to manifestations of corruption operates, for the second half of 2016 and 9 months of 2017, our employees did not commit corruption offenses," said General Director of the National Center of Expertise Kanat Balykbayev.

In addition, on an ongoing basis, measures will be taken to improve the quality of service delivery to the population, public confidence in the activities of the National Center of Expertise.

Following the meeting, the parties decided to continue to develop bilateral cooperation between anti-corruption departments.

RSE on the REM "National

center of expertise» MH of the RK

RSE on the LEJ «National Centre of Expertise» of the Committee for Quality and Safety Control of Goods and Services of the Ministry of Health of the Republic of Kazakhstan Kyzylorda region branch
Developed by KazInSys
© Copyright 2019 - nce.kz - all rights reserved.
Install the application:
1) Open the website in Safari
2) Click save
3) Add to home screen